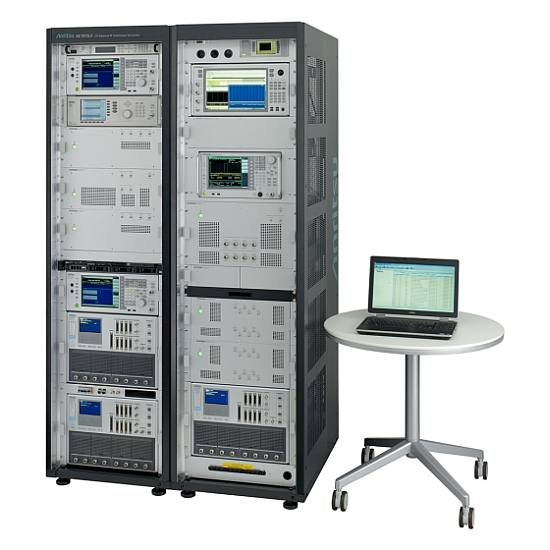 Many mobile operators have announced the launch of Cat-M1 and NB-IoT (Narrow Band IoT) technologies, so that mobile networks can support the expected traffic explosion due to applications connected to the Internet. These technologies are based on the LTE 3GPP Release 13 standards, which define the Low Power Wide Area (LPoW) network technology for the Internet of Objects (IoT), supporting low power communications over a wide geographic coverage .

Anritsu reports that North American mobile operators have begun deploying Cat-M1 technology in April, while its introduction in Japan, Europe and North America is scheduled for 2017. In addition, the commissioning of the NB-IoT technology is announced, according to the Japanese manufacturer, in Europe, China and South Korea.

The GCF-certified ME7873LA system is capable of conducting 70 test scenarios on frequency bands in Japan, North America and Europe. This test platform is used by mobile operators to verify the conformity of the characteristics and performances of RF transceivers of LTE / LTE-Advanced mobile phones with respect to 3GPP standards.

Anritsu also hopes that the ME7873LA test system will achieve GCF / PTCRB certification for NB-IoT technology in addition to that obtained for Cat-M1 technology.

The Cat-1 technology is part of the specifications of the LTE mobile communication standard, version 8. It allows to reach downlink rates of 10 Mbps and the uplink rates of 5 Mbps. It was not deemed initially relevant to LTE-based mobile broadband services, because its performance is below of the best 3G performance. It has, however, become an attractive alternative for IoT applications on LTE because it is already standardized. It can also meet the requirements of a broader range of MTC (Machine-Type Communications or M2M) applications and is a complementary solution to the Cat-M1 and NB-IOT.