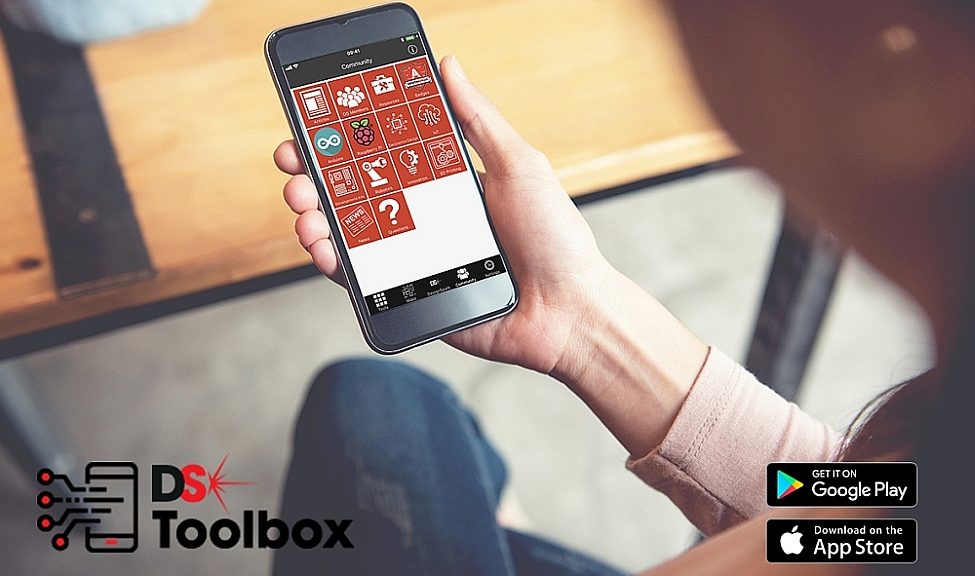 Members of the DesignSpark engineering community can now use Python to program microcontrollers for blockchain and Internet of Things (IoT) applications through the DesignSpark Zerynth Studio suite, which is available to download free of charge via a unique portal on the DesignSpark website.

The Zerynth Studio toolkit enables IoT application development, as developers can program in Python or a hybrid C/Python language on the most popular 32-bit microcontrollers and connect them to cloud infrastructures. The move opens up the use of Zerynth for IoT applications and embedded development to the community of programmers who use Python, a programming language, which is used with the popular Raspberry Pi single board computer, for example.

The extension of the DesignSpark Zerynth Studio middleware toolkit is made possible with the introduction of the open-source Zerynth Ethereum Library. It allows microcontrollers to generate and sign Ethereum transactions based on just a few lines of Python. Ethereum is an open-source distributed-computing platform that generates the blockchain for the Ether crypto-currency.

The Ethereum library therefore provides developers with easy connection to the Ethereum blockchain and to use smart contracts and seamlessly integrate IoT devices with decentralised applications (DApps). The ability to generate, sign and send transactions from a microcontroller enables any device capable of running the cryptography algorithms to directly take advantage of smart contracts, which deliver credible and trackable transactions, thereby removing the need for centralised gateways as well as avoiding possible points of failure.

Zerynth launched through a Kickstarter campaign in 2015, originally under the name VIPER, with the aim of providing professional development tools for embedded and IoT applications in Python.