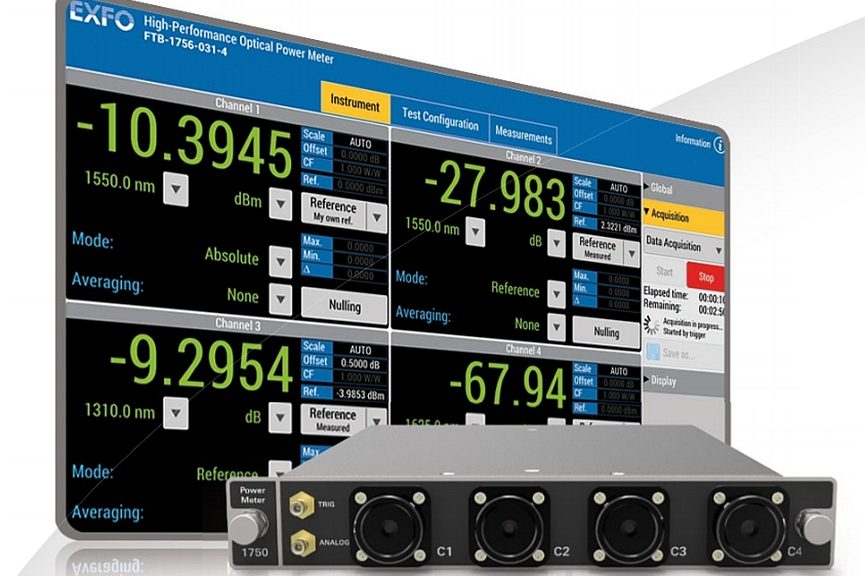 “Although bookings were robust at US$63.7 million, the timing of orders and necessity to rebuild backlog affected our financial results in the third quarter of 2017,” said Philippe Morin, Exfo’s Chief Executive Officer. “Looking at the bigger picture, we continued capturing market share in optical and high-speed Ethernet testing in the field, data centers and labs as reflected by sales and bookings growth of 6.2% and 4.2% nine months into the fiscal year. We also addressed an underperforming product line within our monitoring solutions portfolio and fined-tuned our go-to-market strategy to sharpen our focus and enhance profitability. We should begin benefitting from our restructuring efforts in the fourth quarter, but the full impact will be felt in fiscal 2018.”

At the beginning of March, Exfo acquired UK-based Ontology Systems for a consideration of US$7.7 million, net of cash acquired, plus an earnout estimated at US$1.4 million based on future sales.

In early May, Exfo announced a restructuring plan to streamline its monitoring solutions portfolio. This plan, which resulted in US$3.8 million of restructuring charges in the third quarter of 2017, is expected to generate annual cost savings of US$8.0 million.