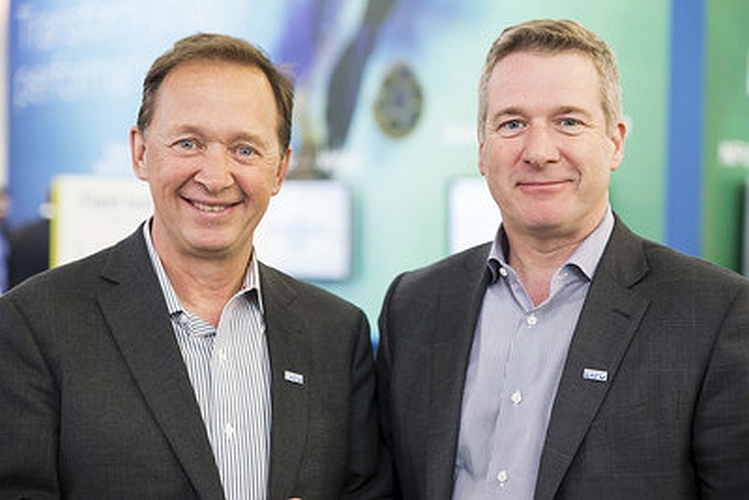 Mr. Morin has more than 25 years of experience in the telecommunications industry and became Exfo’s Chief Operating Officer (COO) in November 2015, leading the company’s global sales, go-to-market and product management initiatives. Before joining the company, Mr. Morin was Senior Vice-President of Worldwide Sales and Field Operations at Ciena. He also held senior management positions at Nortel Networks, including President of the Optical Networking Division.

Mr. Lamonde, who will become Exfo’s Executive Chairman, will maintain leadership of the acquisition strategy and remain actively involved in defining the company’s growth initiatives, customer outreach and corporate governance.

“After founding Exfo in my apartment and serving as its CEO, I am proud of all we have accomplished over nearly 32 years, taking the company from the concept level to global leader and helping the most advanced network operators worldwide implement their strategic transformations,” said Mr. Lamonde. “Having known Philippe for a long time and having worked closely with him on a wide range of initiatives, I am confident he is the right person to take over the day-to-day stewardship of Exfo and that he will receive the full support of the global Exfo team and partners.”

Exfo, specialized in portable optical and high-speed Ethernet testing, has more than 1,600 employees in 25 countries and than 2,000 customers. The company achieved $ 232.6 million in sales in 2016.