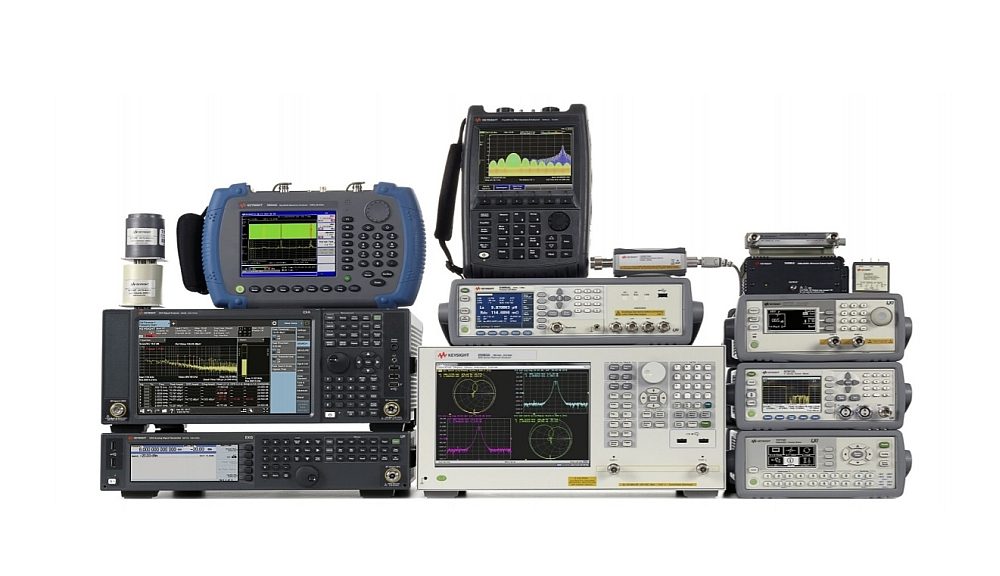 As recently announced by Keysight, an organizational change has been made to align its service activities with its customers and end markets. Services revenues, which were previously included in the Services Solutions Group (SSG) segment, are distorted and presented in the segment in which the services are provided. Keysight therefore presents its results in three distinct sectors: Communications Solutions Group (CSG), Electronic Industrial Solutions Group (EISG) and Ixia Solutions Group (ISG).