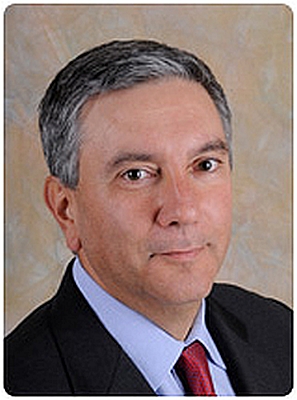 “The first quarter was another strong quarter with earnings above the mid-point of our guidance. We continued to see strong demand for our leading-edge technology solutions and believe we are well positioned within our markets,” said Ron Nersesian, Keysight president and CEO (photo).

“We continue to make progress on our strategy and are accelerating our transformation for growth with the proposed acquisition of Ixia. We are confident this strategic move will expand our growth opportunities in the communications lifecycle from development through operations,” Nersesian added.