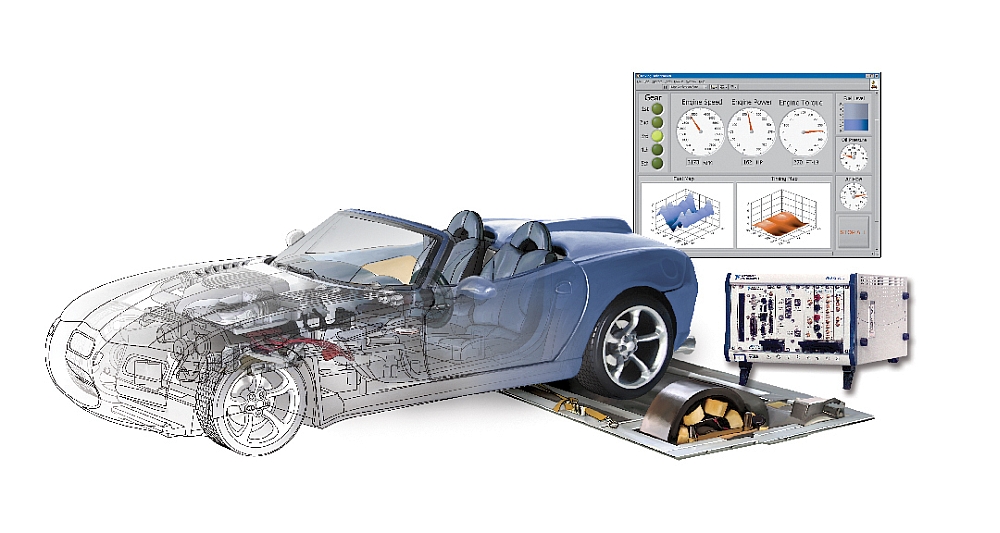 GAAP net income for Q4 was $34 million , and non-GAAP net income was $44 million. EBITDA, or Earnings Before Interest, Taxes, Depreciation and Amortization, was $65 million.

Guidance for NI Q1 2017
NI currently expects Q1 revenue to be in the range of $285 million to $315 million , up 4.5 percent year-over-year at the midpoint. Based on current exchange rates, the company expects that the impact of the strengthening U.S. dollar will reduce the company’s year-over-year dollar revenue growth rate by approximately 1 percent in Q1.