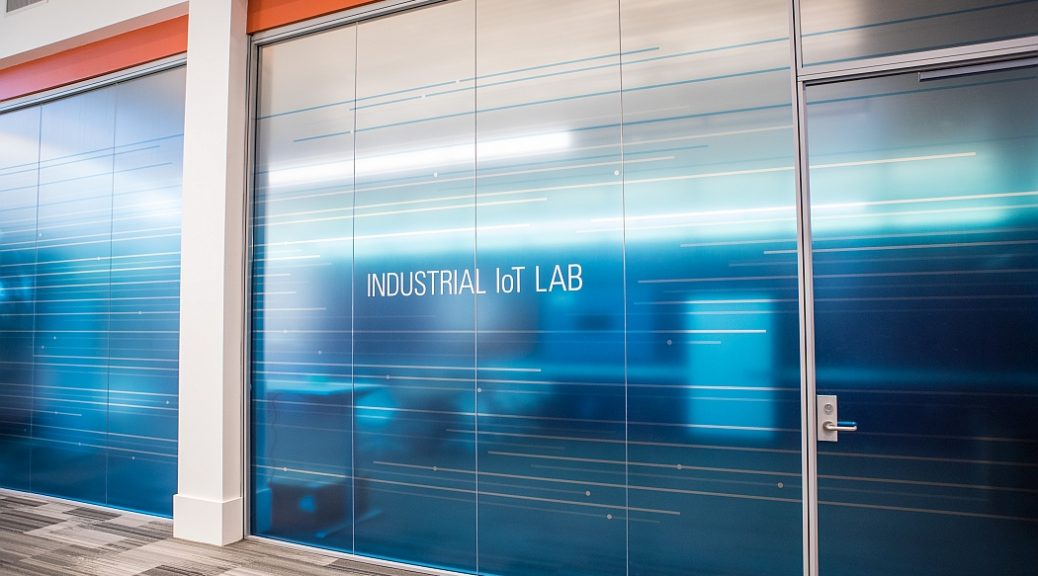 GAAP net loss for Q4 was $(24) million, and non-GAAP net income was $56 million. Because of the Tax Cuts and Jobs Act of 2017, NI recognized a one-time charge of $70 million in Q4 from the estimated impact of the inclusion of foreign earnings and revaluation of deferred tax assets and liabilities. This one-time charge is being excluded from NI’s non-GAAP results. EBITDA was $74 million for Q4.