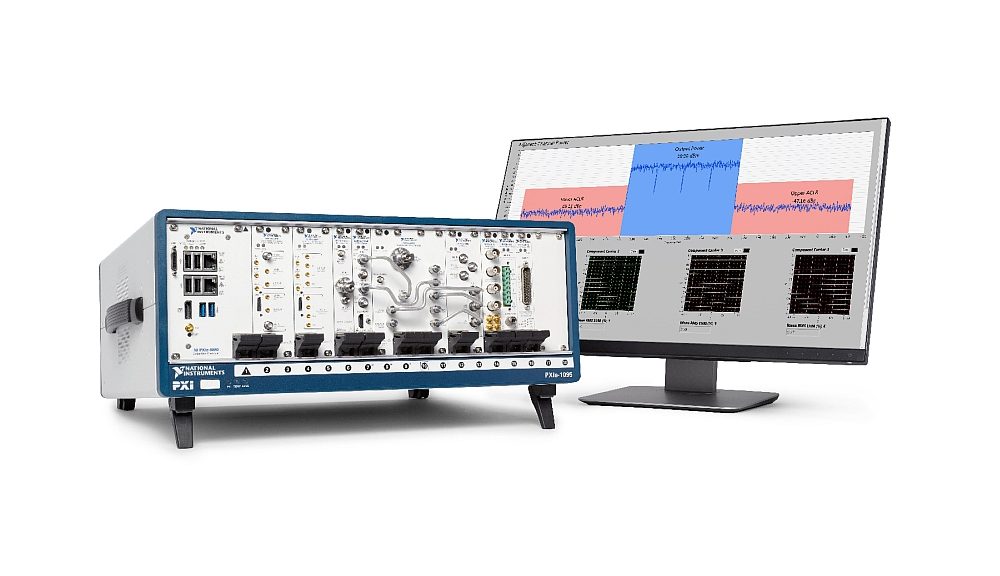 GAAP net income for Q1 was $24 million, and non-GAAP net income was $34 million. EBITDA, or Earnings Before Interest, Taxes, Depreciation and Amortization, was $46 million for Q1.