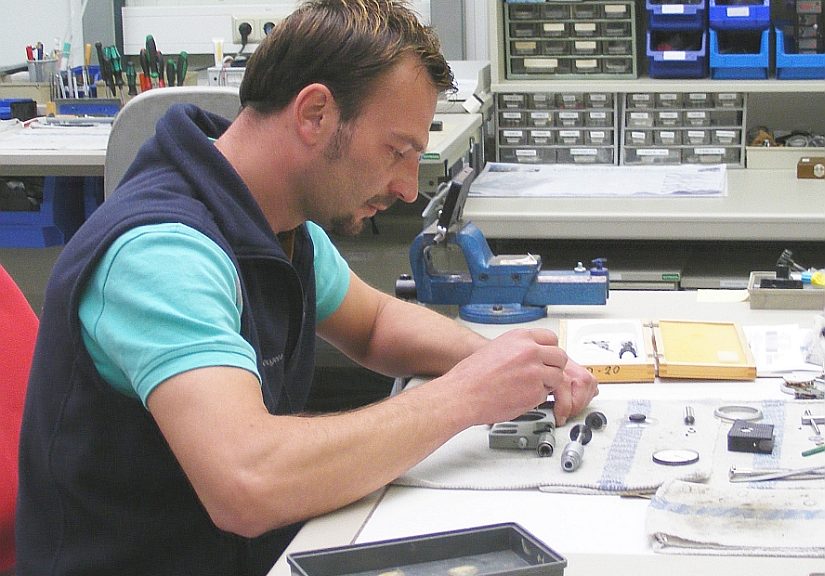 Founded in 1993, Gebhardt Instruments, located in Ruhla, Thuringia, is a DAkkS accredited laboratory specializing in the calibration and repair of dimensional and hardness measuring instruments. Gebhardt employs 17 people and has a turnover of 1.2 million euros and is mainly active in the automotive sector.

The transaction was completed with the support of Ardian, the majority shareholder of Trescal. This is the 21st acquisition since the acquisition of Trescal in July 2013 by this private investment company.

Trescal indicated that this acquisition consolidates the geographical and technical coverage of the group in Germany and will enable it to optimize its logistics process and reduce the downtime of its customers’ equipment due to the central geographical location of the Gebhardt laboratory Instruments.

Trescal already has already thirteen locations on German territory. In February 2016, the group acquired Kalibrix based in Lüdenscheid, North Rhine-Westphalia, with a second location in Luckenwalde, Brandenburg.