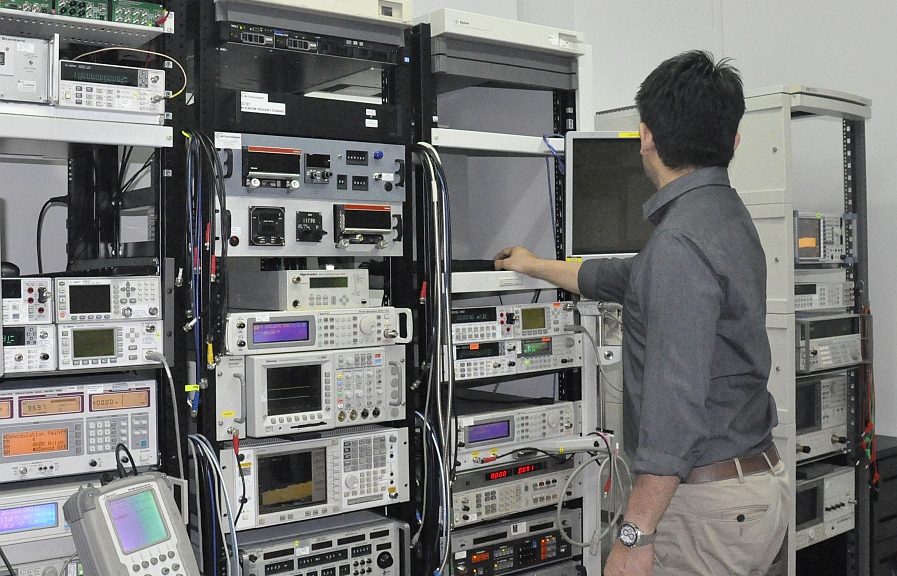 Following the acquisition of the US Exphil Calibration Labs in January 2017 and the Canadian Digital Measurement Metrology (DMM) in February 2017, the metrology services group continues its global expansion with the acquisition of L3M Technologies, Ltd. (L3M) based in Singapore.

This 20th acquisition, since the acquisition of Trescal by Ardian in July 2013, consolidates the Group’s geographic and technical coverage in Singapore and Asia. “We aim for annual organic growth of more than 10% on the Asian continent over the next 5 years,” said Guillaume Caroit, Deputy general manager of the Trescal Group.

L3M, founded in 2014 in Singapore and accredited Singlas, is a laboratory specializing in the calibration of RF and microwave electrical measuring instruments. It is notably involved in the aeronautics sector.

The four founders will remain in the group to support the development of Trescal in Asia.

The transaction was carried out with the support of the majority shareholder of Trescal, Ardian, an independent private investment company.