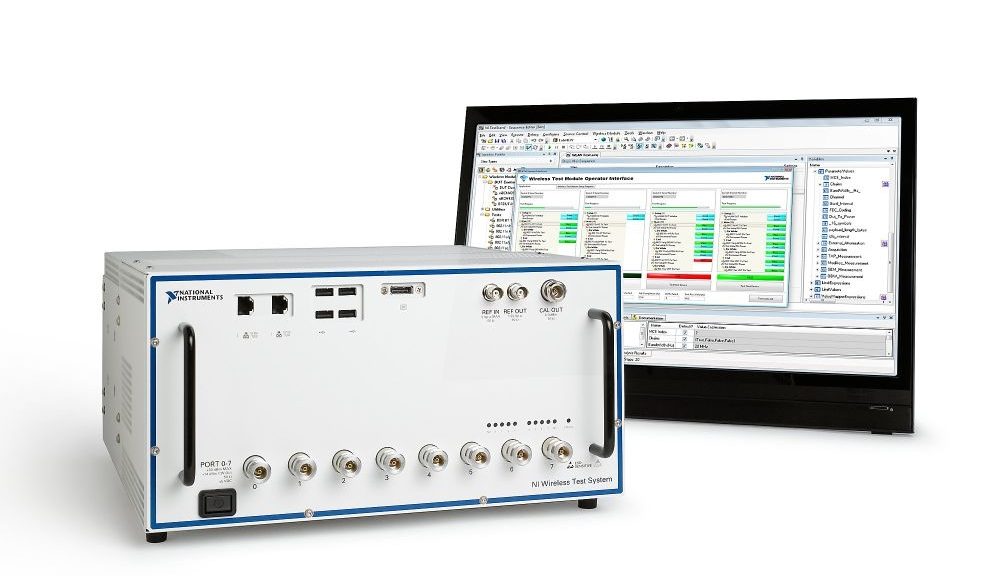 National Instruments announced the upgrade of its Wireless Test System (WTS) automated test solution. The release 1.3 of the WTS software supports 8×8 multichannel configurations and allows customization of 802.11ax test sequences while controlling the DUT and performing parallel testing of wireless communications according to the IEEE 802.11ax standard (Draft 1.1). It also includes enhancements for parallel testing of Bluetooth 5 standards or those used for IoT such as ZigBee and Z-Wave.

This release also allows to create a variety  of trigger-based multiuser scenarios in which each simulated user has unique waveform settings and impairments.  It provides built-in support for DUT control tools from leading electronic chipset suppliers.