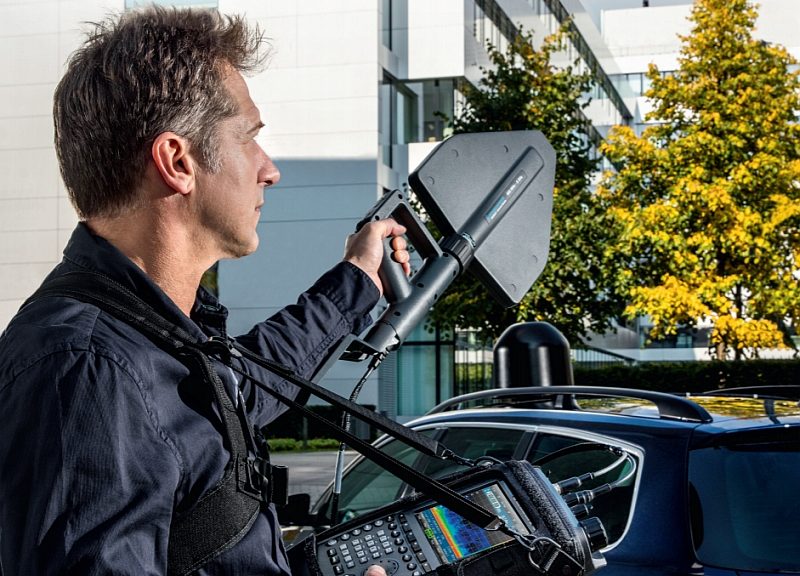 The strategy of the family group, based in Munich, is successful. In its previous financial year, from July 2017 to June 2018, Rohde & Schwarz announced that its revenue had exceeded the €2 billion mark for the first time.