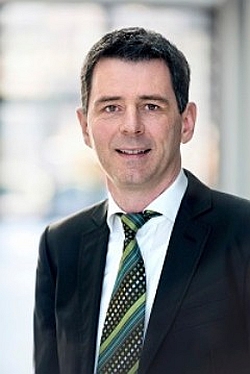 Andreas Pauly, who was previously Vice President Signal Generators, Audio Analyzers and Power Meters, has taken over as Executive Vice President of the Test and Measurement Division at Rohde & Schwarz. Consequently, he was also appointed to the board of directors.

Andreas Pauly, 47, succeeds Roland Steffen, who will retire at the end of 2017. Until that point in time, Mr. Steffen will support his successor as he settles into his new position. Roland Steffen has been with Rohde & Schwarz for 40 years, 14 of which as Executive Vice President of the Test and Measurement Division.

During this time, according to Rohde & Schwarz, he significantly contributed to the development of the Test and Measurement Division and created the basis for its continuing success as the strongest Rohde & Schwarz division.

Andreas Pauly joined Rohde & Schwarz in 1996 as a software engineer. In 2003, he assumed his first managerial position in the company and in 2015 he was appointed Vice President Signal Generators, Audio Analyzers and Power Meters.