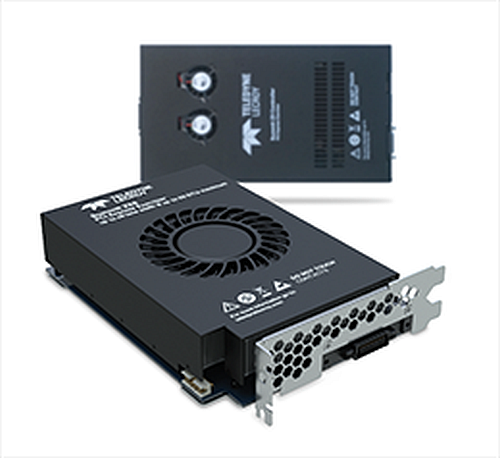 The protocol exerciser delivers realistic data traffic to the devices under test and can also emulate complex host-side or device-side traffic while the protocol analyser acquires, records, decodes, analyses and displays high-speed PCI Express I/O flows. Using the analyzers and exercisers, developers can create traffic at the script level and can monitor the results of all tests.