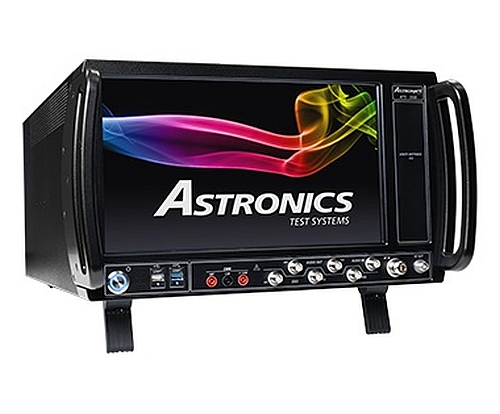 The amount of the transaction is $100 million with a top-up of up to $35 million depending on the achievement of certain objectives compared to $185 million initially with a bonus of up to $30 million.

According to Advantest, the American’s offer is complementary to its automated test systems. The Japanese semiconductor test equipment supplier is thus extending its expertise to system-level testing, an increasingly critical test methodology for consumer electronics manufacturers.

Although Astronics’ Test Stems business’ short-term performance forecasts have been affected by the recent semiconductor industry environment, Advantest believes that this is a strategically important business and that the medium- and long-term growth forecasts remain unchanged.

Founded in Tokyo in 1954, Advantest established its first subsidiary in the United States in 1982.