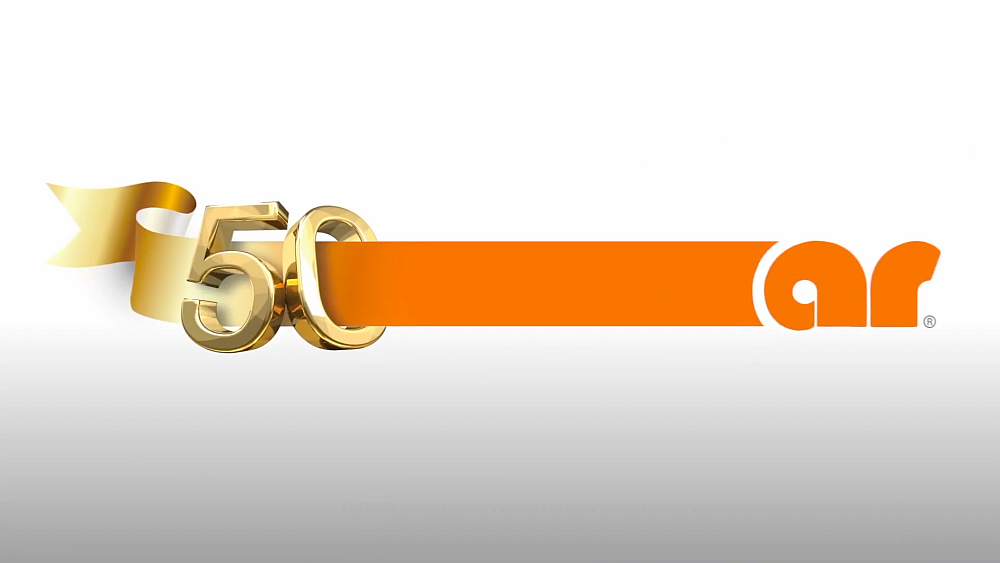 Like many American technology companies, the history of AR RF/Microwave Instrumentation begins in the basement of the home of Donald Shepherd, one of its founders and now Chairman of the Board of Directors of AR Worldwide.
Donald Shepherd used to say that it was the basement was the best place to start a business because the only place to go from there is up. In 1969, he sold his first amplifier, which he delivered himself. The American company’s activity then experienced rapid growth. Its turnover grew by 25% per year between 1970 and 2001.

In 1970, the company moved to new premises before moving to a new headquarter in 1973. In 1972, it began to sell its amplifiers in Europe. The AR Europe entity was created in 2008 to better serve European customers.

In 50 years, AR’s offer has expanded significantly. Here are the products that have marked its half-century of existence: