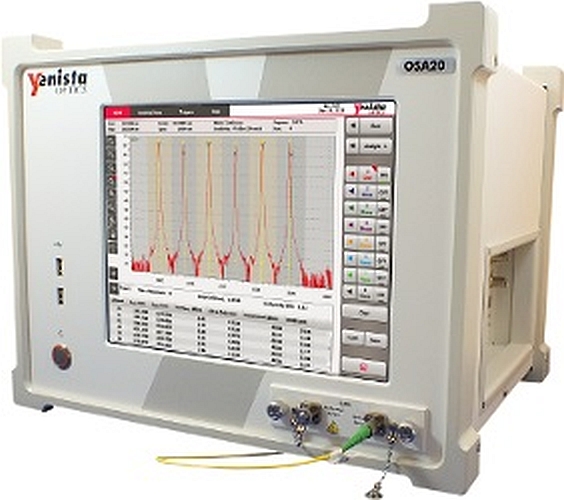 Exfo, a manufacturer of network test, monitoring and analysis solutions, announced that it has signed an agreement to acquire the French company Yenista Optics, subject to certain conditions being fulfilled before the transaction is completed.

The Canadian Exfo announced in early September the acquisition of 33.1% of the capital of Astellia, another French company and announced plans to soon launch a voluntary takeover bid of the company

Exfo declares this week its decision to acquire an another French company: Yenista Optics, a private company based in Lannion, manufacturer of optical test equipment for the R & D and production sectors.

Founded in 2003, Yenista Optics has over 20 patents protecting its technologies for measurement technology, optical filters and external cavity lasers.