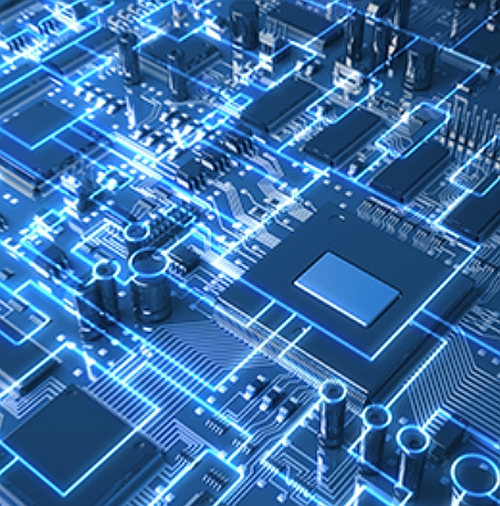 Intel conducts research and development activities in the United States and also has manufacturing facilities there. The capacity of these factories in Arizona and New Mexico will be increased while the construction of a new mega-site is planned in Ohio.