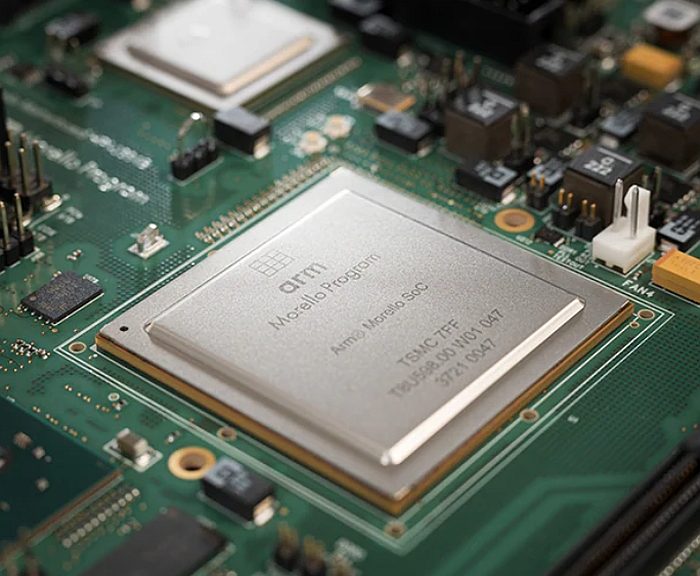 Japanese investment firm SoftBank also announced that, in coordination with Arm, it will prepare a public offering of Arm’s shares in the fiscal year ending March 31, 2023.

Nvidia and SoftBank had announced in September 2020 that they had reached a definitive agreement, under which Nvidia would acquire Arm from SoftBank. Under the terms of the agreement, SoftBank will retain the $1.25 billion prepaid by Nvidia, which will be recognized as profit in the fourth quarter, and Nvidia will retain its 20-year Arm license.

As a reminder, ARM is a British company that has been developing 32-bit and 64-bit RISC architecture processors since 1983. Its processors, which are known for their low power consumption, are used in particular by cell phones and tablets.

The American company Nvidia is the inventor in 1999 of the graphics processor, or GPU (Graphics Processing Unit) which equips PCs and game consoles. The GPU is a graphics processing unit integrated on a chip designed for graphics cards to optimize image rendering, display and video. Its speed of calculation and its capacity of parallel processing of several tasks make it possible to release the central processor of the computer (CPU) from certain operations.