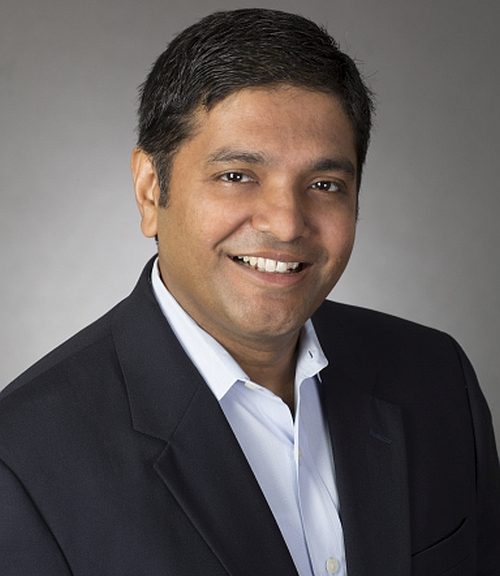 Ron Nersesian spent more than 30 years with Keysight, Agilent and Hewlett-Parckard. He became president and CEO of Keysight when Agilent Technologies made the decision to spin off the company in 2013. Keysight then became in 2014 an independent public company of Agilent. Agilent will retain the life sciences instrumentation and analysis business while Keysight will focus on electronic test and measurement solutions.

Under Ron Nersesian’s leadership, Keysight’s revenues have grown at an average annual rate of ten percent. At the same time, and by the end of fiscal year 2021, Keysight’s market capitalization has grown six-fold, while providing shareholders with a return nearly four times that of the S&P 500 Index.

Satish Dhanasekaran has more than 20 years of experience in the communications industry where he has served in various leadership roles in sales, marketing and business development. His career at Keysight began in 2006. He has been the company’s Director of Operations since 2020. He oversees functions related to market research, technology intelligence, new technology, product and solution development, services, marketing and sales.