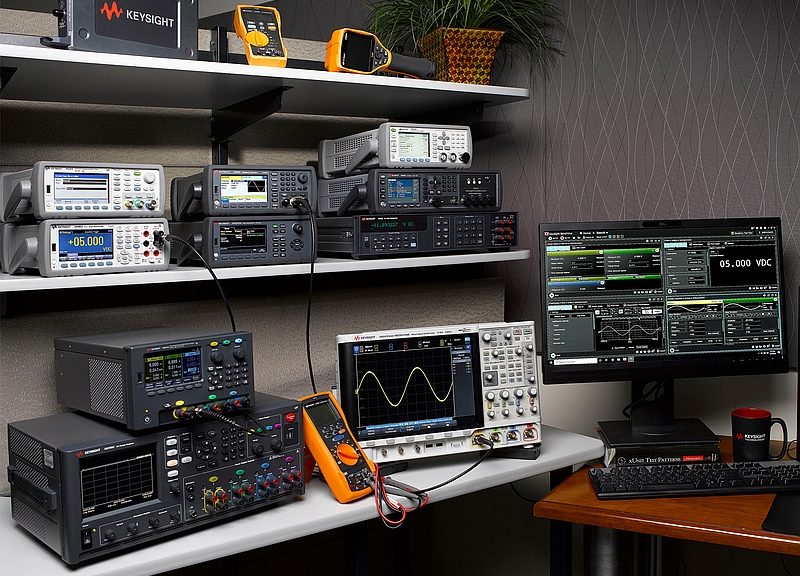 “Keysight delivered a record quarter and a strong fiscal year-end. Despite challenging supply conditions, exceptional execution resulted in unprecedented order and revenue levels and gross and operating margins. Our momentum is based on the success of our software-centric solutions strategy,” said Ron Nersesian, chairman and CEO of Keysight, which is experiencing double-digit year-over-year order growth in all markets and regions.