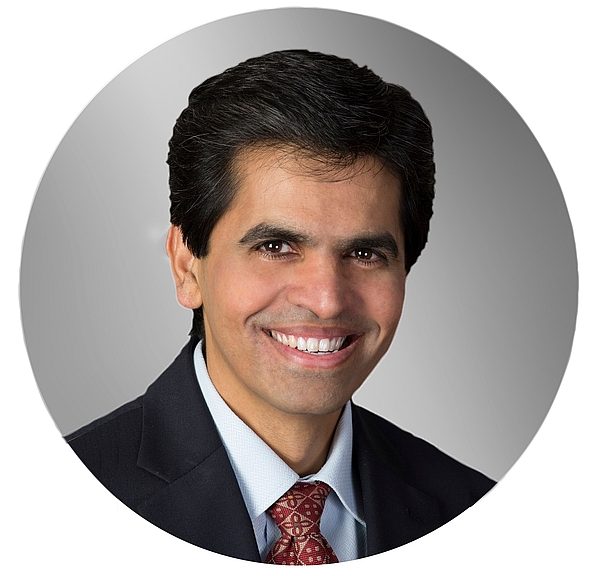 As president of the Communications Solutions Group, Narayanan will have global responsibility for a business worth more than $3.3 billion. The division provides design and test solutions for wireless and wireline communications equipment. It was previously led by Satish Dhanasekaran, who served as Keysight’s chief operating officer in 2020.

According to Ron Nersesian, Keysight’s president and CEO, Kailash Narayanan is “a driven leader with deep market expertise” and he “played an instrumental role in our 5G market leadership.”

Kailash Narayanan joined the U.S. company in 1996. Before taking over as head of Keysight’s Commercial Communications business, he was responsible for the wireless devices business. Narayanan has more than 24 years of experience in operational and sales roles at the California-based company. He holds a master’s degree in electrical engineering and computer science from the University of Illinois at Chicago and an MBA from Walden University.