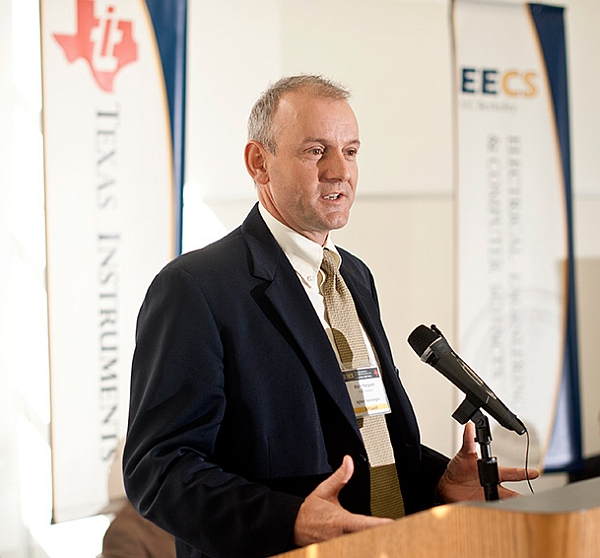 Mayer, formerly the chief executive officer and president of Ixia, joined Keysight following its acquisition of Ixia in April 2017. Since the acquisition, Mayer has led the Ixia business as a group within Keysight.

Pierpoint has served as general manager of Internet Infrastructure Solutions since 2015, responsible for developing and delivering solutions across the commercial communications network from network access points to data centers and the cloud.

Immediately prior to this role, he led Keysight’s modular software and instrument initiatives. Pierpoint joined the business in 1987 when it was part of Hewlett-Packard and has held multiple management positions in R&D, marketing and operations across various businesses and geographies.

He earned his Ph.D. in microwave engineering and his bachelor’s degree in electrical and electronic engineering from the University of Leeds in the United Kingdom.