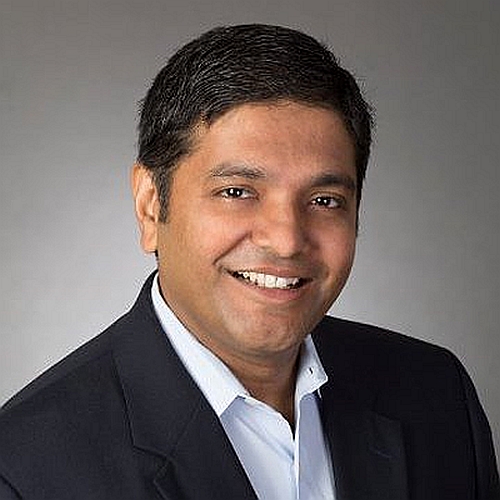 Dhanasekaran, who is currently vice president and general manager of the Wireless Devices and Operators solution unit within the Communications Solutions Group, has held a variety of leadership roles throughout his 21 years in the communications ecosystem. He has managed solution conception, development and go-to-market strategies of design and test solutions for the wireless industry, and has sponsored the company’s participation in standards bodies, collaborations and consortia that define wireless technology innovation.

He has held a variety of leadership roles at Agilent Technologies and Keysight, initially joining the company in 2006 in the Americas sales organization, leading customer engagements and the Application Engineering Organization. In 2014, as the Microwave and Communications Division marketing manager, Dhanasekaran created and executed go-to-market strategies for products and modular solutions. In 2015, Dhanasekaran was named general manager of the Mobile Broadband Organization and created platforms in 5G design and test. He started his career with Motorola designing and leading the development of first-generation smart phone devices.
Before being named Keysight’s Chief Marketing Officer, Hattar held that position for Ixia, which was recently acquired by Keysight.

Hattar has more than 20 years of marketing leadership experience spanning the security, routing, switching, telecom and mobility markets. Before becoming CMO of Ixia, she held the same position at Check Point Software Technologies, where she reestablished the company as the leading end-to-end security vendor. Prior to that, she was vice president at Cisco, where she led the company’s enterprise networking and security portfolio and helped drive the company’s leadership in networking. Prior to Cisco, she held senior marketing positions at Nortel Networks, Alteon WebSystems and Shasta Networks.