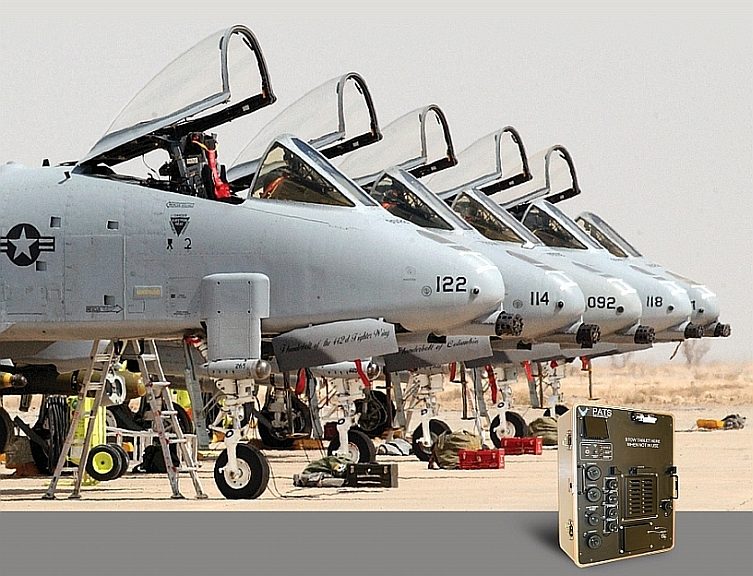 MTS partnered with the U.S. Air Force, Odgen Air Logistics Complex at Hill AFB, Utah in 2014 to design, produce, and deploy the PATS-70 test set based on its field-proven, COTS (Commercial Off The Shelf) MTS-207 Rugged Field Test Set which replaces the obsolete PATS-30.

The PATS-70A program will enhance the capabilities of the PATS-70 test set to support additional armament and weapon systems in addition to supporting the existing avionics test functionality.

It combines the capabilities of the PXI architecture in a compact, rugged, flightline qualified enclosure. The MTS-207 is designed for test and data acquisition applications requiring operation under harsh environmental conditions including flightline, back-shop, or airborne applications.