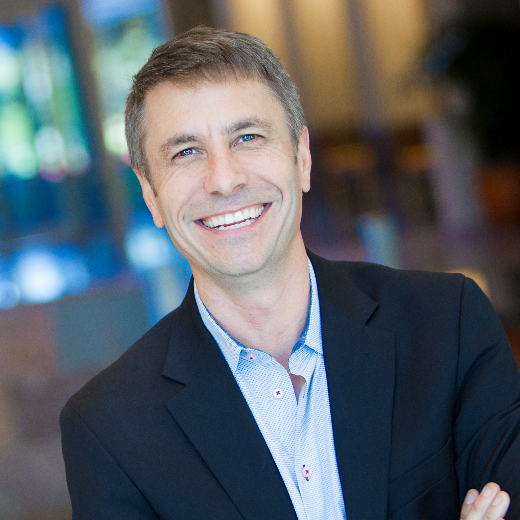 At 44 years old, Eric Starkloff is a pure National Instruments product. After studying electrical engineering at the University of Virginia, he began his career as an application engineer in July 1997 and over the years has progressed through all levels of the organization, holding various responsibilities for which he was mainly in charge of marketing activities.

His engineering background contrasts with that of Alex Davern, an Irish financial strategist trained at the University of Dublin, who began his career at National Instruments in 1994 as a financial controller before moving to the position of Director of Operations for the Texas group in 2010.

Alex Davern, 52, is leaving his position as CEO of the company that trained him to become a professor at the McCombs School of Business at the University of Texas in the fall of 2020. However, it will continue to take a close interest in the NI’s development as he will be the CEO’s strategic advisor until May and will sit on the Board of Directors.

Through his training in electrical engineering and his professional background at different levels of the marketing organization, Eric Starkloff, as smiling and friendly as his predecessor, has a more in-depth technical knowledge of NI’s products, technological developments and their potential for use by customers.

Since Alex Davern’s appointment, National Instruments’ strategy has changed somewhat. During the 40 years of presidency of its founder James Truchard, it was very oriented towards innovation and the launch of new products, sometimes innovative such as the invention of PXI instrumentation. During the Davern era, it seemed to have taken a more financial turn, focusing on results and shareholder satisfaction. In fact, he achieved what he was chosen for this position: to guide the company through its transition phase after the departure of its founder, Dr. James Truchard.

With Eric Starkloff, we can think that the company will continue its path by taking a little more interest in technological innovation while being careful not to deviate from the path of financial rigour carefully traced by Alex Davern over the past four years.