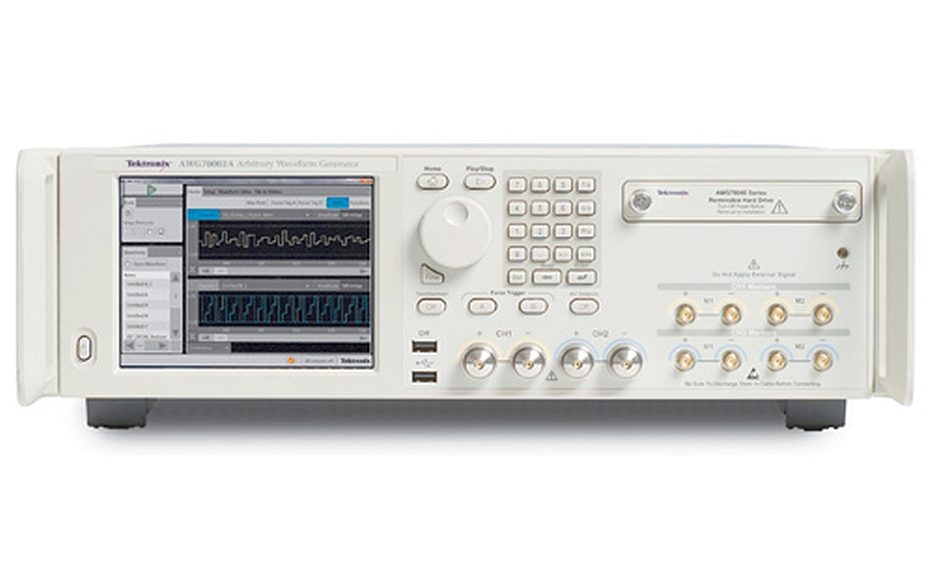 The signal sequences implemented by sophisticated systems used in the fields of electronic warfare or wireless communications must be able to be modified dynamically during the test scenarios. Such applications require the ability to more accurately recreate real-world signals and test from rapidly evolving signals.

To do this, Tektronix equips its AWG70000B arbitrary signal generators with the new “Streaming Waveform ID” function.

The Streaming Waveform ID function provides immediate access to a maximum of 16,383 successive sequences via a direct connection to Ethernet. This expanded access makes it possible to modify scenarios in a reactive way in order to reproduce much more precisely the signals encountered in the real world during simulations.

In R&D, in the field of wireless communications, it is now possible, for example, to modify modulation types on the fly in real-world deployments in order to simulate Doppler radars, obstructions of propagation by buildings or other obstacles, in order to test the robustness of the orthogonal frequency division multiplexing (OFDM) signal.

The AWG7000000B series generator, which runs on the Microsoft Windows 10 operating system, can sample signals at a maximum rate of 50 GS/s with a vertical resolution of 10 bits. It has a spurious-free dynamic range (SFDR) of up to -80 dBc.

SourceXpress, software running on a PC, allows to create anywhere waveforms to be generated and the control of several AWG generators. SourceXpress is supported by a library of plug-ins to provide waveform creation capabilities optimized for various applications, RF, radar simulation, high-speed serial bus, optical transmissions…

The AWG70000B series generators with these new features are available from $83,600 US.