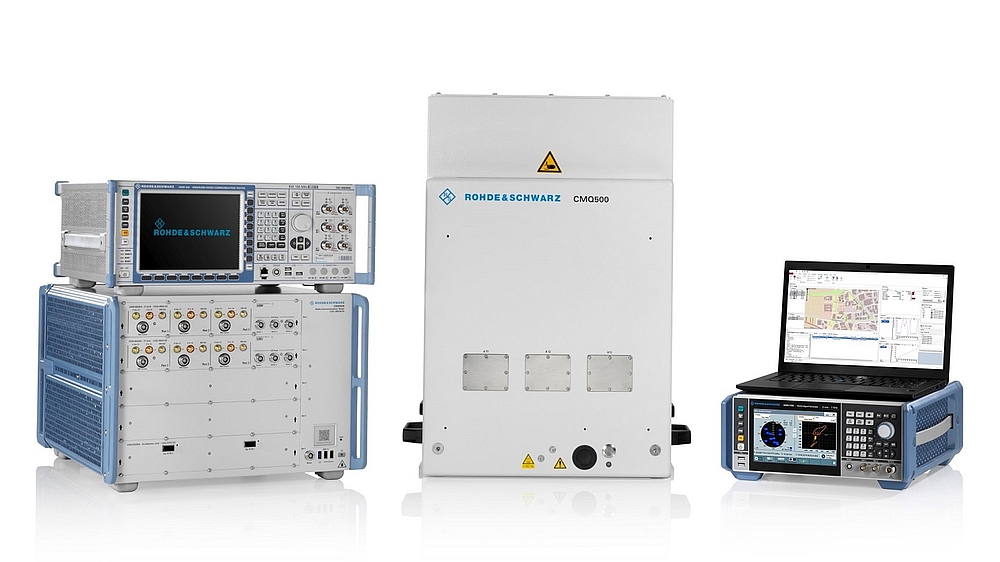 All smartphones sold in the European Union have to be compliant as of March 17, 2022, with the Delegated Regulation (EU) 2019/320. A supplement to the Radio Equipment Directive (RED) 2014/53/EU, it defines that 112 emergency calls provide caller location information to emergency services in a fast and accurate way, to make sure first responders can arrive at the site of an accident quickly.

Instead of a harmonized standard, a guideline document from the European Commission recommends the testing procedures for Notified Bodies, who support the smartphone vendors in the conformance assessment procedure. Compliance with Galileo, Advanced Mobile Location (AML) and Wi-Fi positioning will be mandatory.

Rohde & Schwarz has developed a software based extension to its R&S TS-LBS location based services test system, making it a tailored solution in line with the European Commission’s guideline document and the upcoming ETSI standard TS 103 825 for AML protocol testing.

Rohde & Schwarz also collaborates with Notified Bodies and test houses to speed up the availability of the test solution. Among those is the test house CETECOM, which has already announced E112 testing services.

In the Rohde & Schwarz solution, the cellular network is emulated by the R&S CMW500 wideband radio communication tester, while the dual-frequency E1+E5 GNSS signal for Galileo system is generated by an R&S SMBV100B vector signal generator. Thanks to the automation software of the test setup, all the test cases described in the EC guideline can be executed automatically.