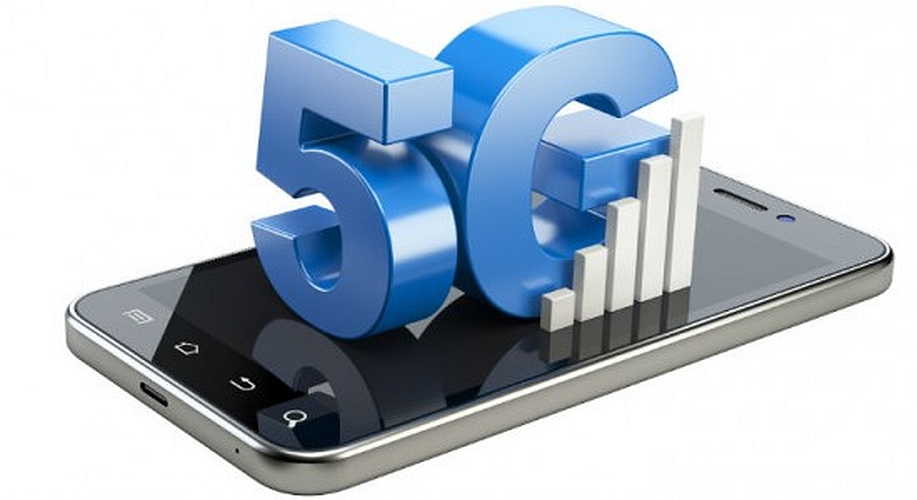 The UK’s Digital Secretary, Jeremy Wright, announced that £40 million is to be invested in 5G testbed and trial projects across UK industry as part of Government plans to improve mobile connectivity. The funding was announced at the 5G World Conference as part of London Tech Week. The recent launch of 5G in the UK puts the country ahead of much of Europe.

Paul Gowans, the Wireless Strategy Director at Viavi Solutions said: “The British government sees the importance of 5G mobile connectivity and the expansive opportunities it brings to many verticals. And testing is at the heart of ensuring the new 5G network will deliver on in its promises.”

Gowans continued: “Pre-deployment testing, exercising the network, emulating users and validating services before they go live in test bed labs provides the confidence for a robust, high quality network when it rolls out to consumers and businesses. 5G is poised to boost the country’s economy, bringing communities together and propelling industries such as automotive, health and transport.”