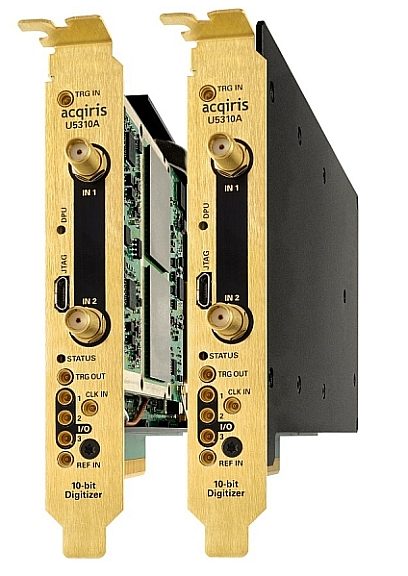 Agilent Technologies – whose Electronic Test and Measure activities were integrated in a company named Keysight Technologies in 2014 – had acquired Acqiris in 2006.

Founded in 1998 and based in Geneva, the manufacturer is specialized in digitizers, analog-digital converters and waveform analyzers in the CompactPCI, PCI and PXI formats.

“Acqiris will focus on signal acquisition (ADC) components for OEMs as an independent company, with the same team for 20 years and the wealth of experience from Keysight,” said Didier Lavanchy the former General Manager of Keysight high speed digitizer group, based in Geneva will serve as Chief Executive Officer of Acqiris.

With common components and technology across digitizer formats, Keysight and Acqiris will work together in the future and focus on making this transition seamless for customers.