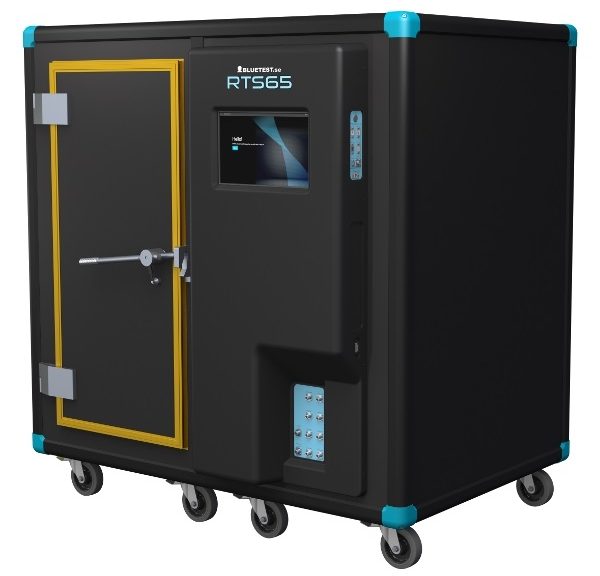 The growth of the OTA testing market is driven by the evolution of 5G technology and the IoT market.

The development of connected and autonomous cars is a factor favouring the growth of OTA tests in the automotive and transport sectors. OTA tests assess the interoperability and performance of antennas used for wireless communications.

By 2017, the Asia Pacific region (APAC) had the largest market share and growth in OTA testing. Countries such as China, Japan, South Korea and India are investing heavily in the implementation of IoT and M2M communication infrastructures, which should stimulate the OTA testing market in APAC. North America represents the second largest market share of OTA testing driven by IoT applications followed by Europe.