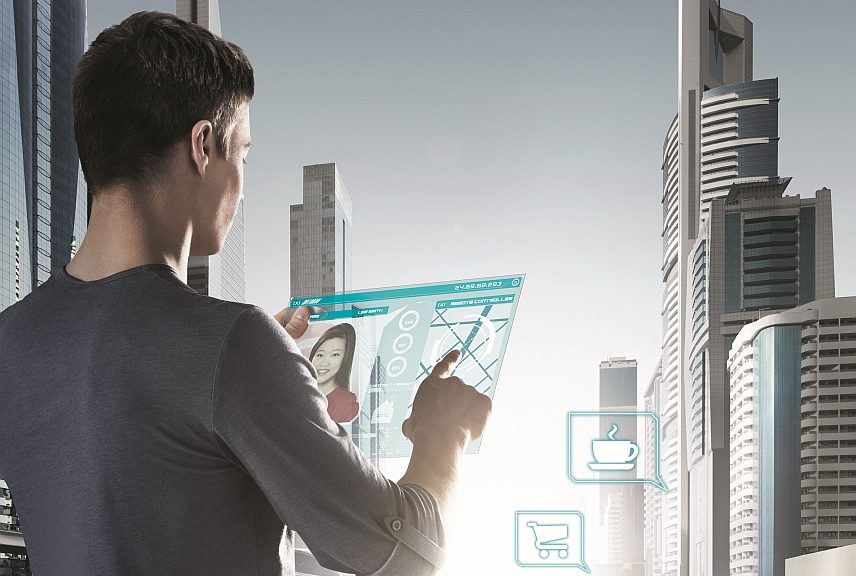 However, these forecasts confirm that with next-generation mobile telephony (5G), IoT is a major concern for providers of RF communications equipment, sensors, software and services for connected applications.

It remains to be seen whether the growth wave promised by IoT will be a real Tsunami or spectacular mascarets. Nobody knows it, but nobody wants to miss it.