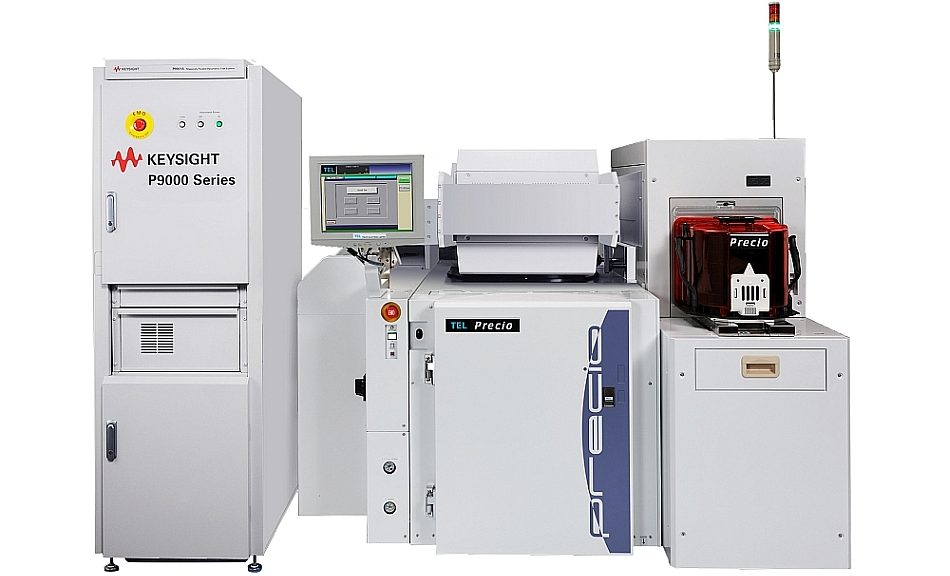 Keysight Technologies announced the third generation of its P9000 series parallel parametric test system. The system, according to Keysight, accelerates the fast ramp of new technology and reduces the cost-of-test in the development and manufacturing of advanced semiconductor logic and memory Ics.

With the introduction of the third generation of P9000 (with the new per-pin parametric test module, the Keysight P9015A), the tester has shortened the time of capacitance measurements to address the trend of increasing test volumes of capacitance due to multi-layer interconnection and new device structure.