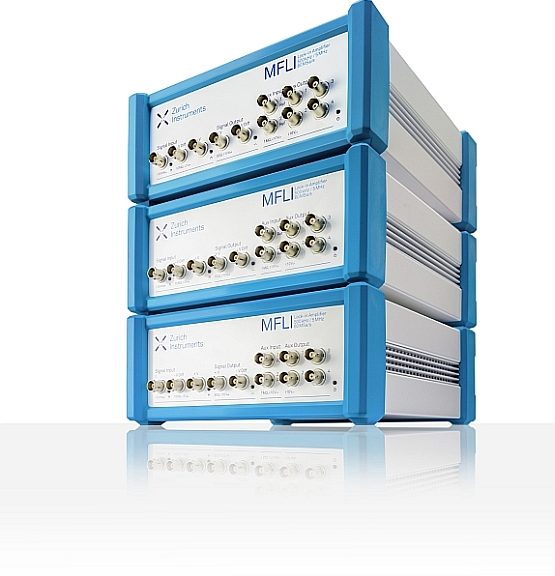 Zurich Instruments was founded in 2008 as a spin-off from the Swiss Federal Institute of Technology in Zurich (ETH Zurich). The company develops and markets test and measurement systems aimed particularly at scientific, academic and industrial research.

The Swiss company, which has grown steadily since its founding, has more than 100 employees at its headquarters in Zurich and has regional offices in China, the United States, France, South Korea, Japan and Italy.

Zurich Instruments’ electronic test instrument offering is complementary to that of Rohde & Schwarz. However, the German company seems to be more interested in the Swiss manufacturer’s solutions for testing quantum computing systems. This is because, according to Rohde & Schwarz, quantum computing is one of the world’s most promising future technologies. For the German company, which stresses that it is already active in this sector, “quantum technologies will significantly shape the high-tech industry over the next few decades. They offer enormous potential for industry and research and will benefit from billions in government subsidies and industrial investments. ”

“Rohde & Schwarz can give us access to the latest and greatest technologies. Its size, stability and technological expertise provide optimal conditions for us to remain a leader in the rapidly expanding quantum computing market and to continue to grow as an independent subsidiary,” said Sadik Hafizovic, co-founder and CEO of Zurich Instruments.

Zurich Instruments will retain its existing test and measurement product line, which it plans to expand, as well as its relationships with customers and partners. All of the Swiss manufacturer’s teams will remain in place, from development and production to marketing and sales.