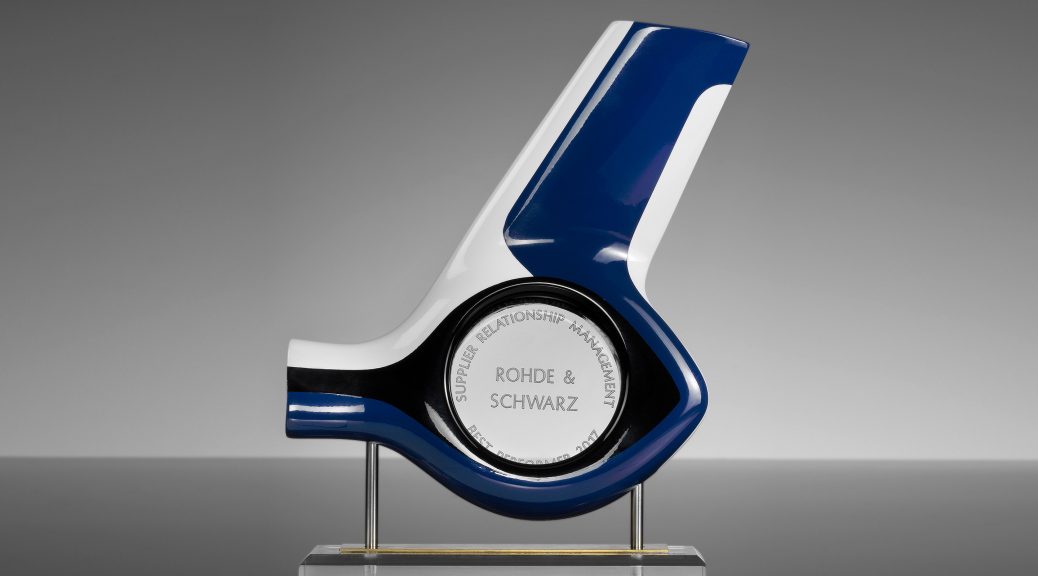 With the Supplier Relationship Management Award, Airbus Helicopters recognizes the quality of the services provided by its supplier Rohde & Schwarz. Martin Schübel, Executive Vice President Procurement at Airbus Helicopters, said at the awards ceremony that with Rohde & Schwarz, everything was perfect in terms of overall performance, on-time delivery and product quality. He also added that the level of support is particularly satisfactory in terms of flexibility, speed and expected skills, particularly during the radio integration phase.

For many years, Rohde & Schwarz has been a supplier of airborne transceivers to Airbus Helicopters, which deploys them on many of its platforms.

The software-defined radios from the Munich-based secure communications specialist, which meet the highest security standards, allow networking and ensure interoperability between all branches of the armed forces and allied countries. Nearly 8,000 software-defined radios from the R&S M3AR family of airborne transceivers are in use worldwide on more than 70 different airborne platforms.

The independent European company Rohde & Schwarz is the only supplier of airborne military radio that meets the civil certification standards of the European Aviation Safety Agency (EASA).