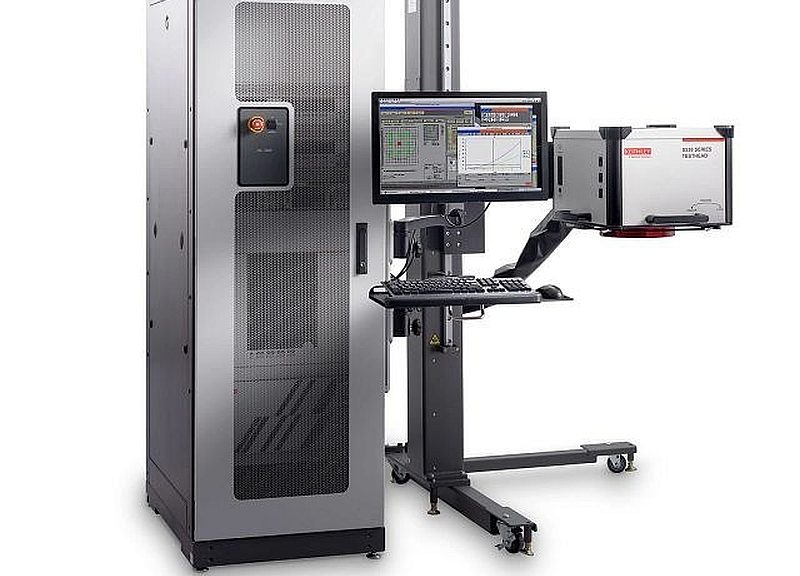 The emergence of 5G and the growth of IoT applications have boosted global semiconductor demand. Global shortages require not only increased manufacturing volumes, but also accelerated test capabilities for new chips under development. Tektronix’ new test system aims to speed up the manufacturing process by decreasing test time. According to Tektronix, KTE V7.1 improves test times by more than 10 percent over KTE V5.8.

The release of KTE V7.1 builds on the improvements in functionality and throughput of the S530 family parametric test system since the release of KTE 7.0. The new test head design provides flexibility in the use of different probe cards. The software and hardware upgrade allows for one-pass testing. In addition, the new System Reference Unit (SRU) reduces calibration time to less than eight hours.