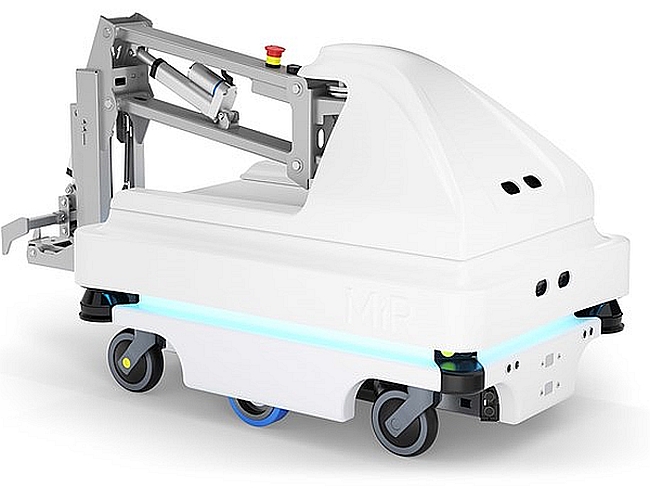 MiR is a provider of autonomous mobile collaborative robots (AMR) for industrial applications. Robots in this category are part of a $1.1 billion robotic logistics systems market. This emerging segment is expected to grow rapidly in the coming years.

“My main goal is to make our mobile robots known worldwide,” said Niels Jul Jacobsen, CSO, founder of MiR, “With Teradyne, we will have strong support to ensure the continued growth of MiR in the global market.

MiR recorded annual sales of 12 million US dollars in 2017, which more than tripled compared to the previous year. The Danish company, which underlines its profitability, achieved a turnover of 5 million dollars in the first quarter 2018.

Like Universal Robots’ collaborative robots, MiR’s solutions target both large and small companies by allowing them to progressively automate their operations without the need for specialized personnel or to reorganize their existing workflow.