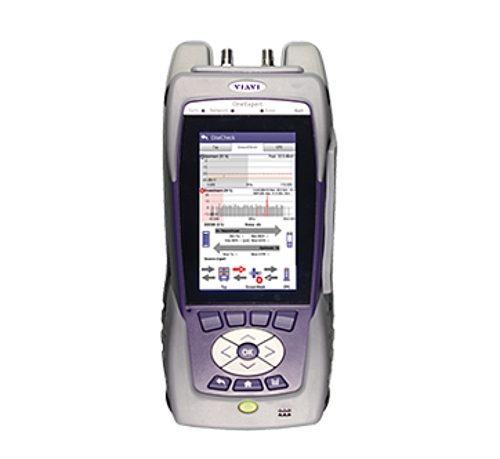 “During the quarter, we completed the acquisition of the AvComm and Wireless Test and Measurement businesses of Cobham. The acquisition is expected to be immediately accretive to non-GAAP earnings in fiscal Q4”, said Oleg Khaykin, Viavi’s President and Chief Executive Officer.