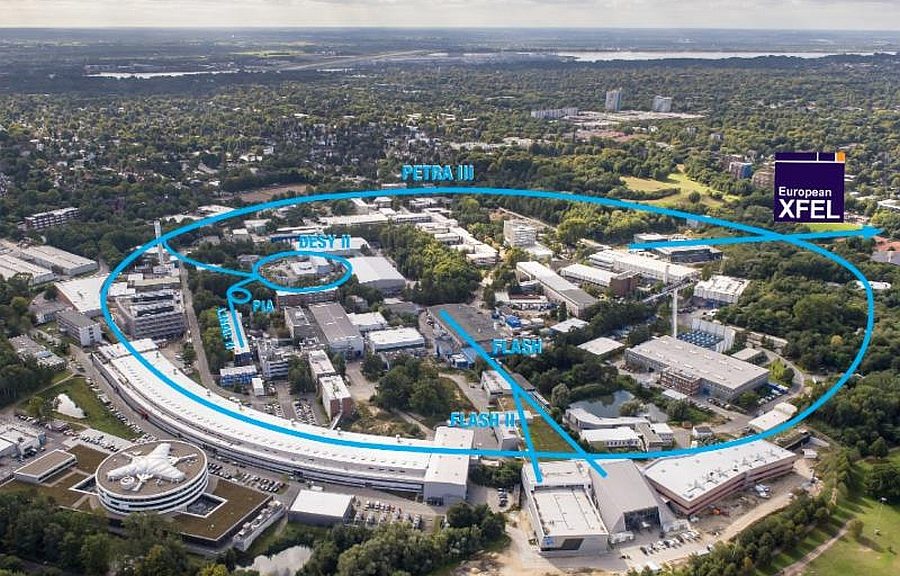 “The first digitizer cards we bought more than 15 years ago are still in use today,” says Mark Lomperski, DESY’s scientific staff member.

The MI.3132 series digitizers are used to measure the power of RF pulses in the Linac-2 accelerator, which has 12 RF stations each producing 5 microsecond RF pulses of 20 MW.

The digital inputs of MI.3132 cards allow each RF pulse to be tagged with information from the central synchronization system used for in-depth analysis. These cards have been used to monitor the health status of technical equipment for several years.

One of the tricky applications is to monitor the strengths and timing stability stability of the “Kickers” used to transfer particle beams from one accelerator to another. This seems simple at first sight, except that an inappropriate trigger can cause a Kicker to generate a pulse by itself, without any external trigger. Ideally, the monitoring system should be able to capture these pulses as well as those triggered by the timing system.


“According to a colleague, this was impossible to achieve because all the cards he knew offered an External or Signal level trigger mode but both modes could not be activated simultaneously. Spectrum has informed us that its cards can be configured in this way. This triggering ability is ingenious. False triggers occur very rarely, but when they do, we capture them now,” explains Mark Lomperski.

One of the Linac-2 diagnostic systems has recently been upgraded because the old boards no longer meet the latest system requirements. The new M4x cards have a resolution of 14 bits instead of 12 bits previously and a sample frequency of 500 MHz instead of 20 MHz.

Changing hardware can often be a challenge in terms of porting existing software. “For the new software to work for the new M4 series cards, I decided to take the risk of updating the old V-6 code, which worked well for years, to Visual Basic.NET. Finally, updating the Spectrum parts of the code from Visual-Basic 6 to Visual-Basic 14 did not pose any difficulty. It was my own code that caused me a lot more trouble,” says Mark Lomperski.