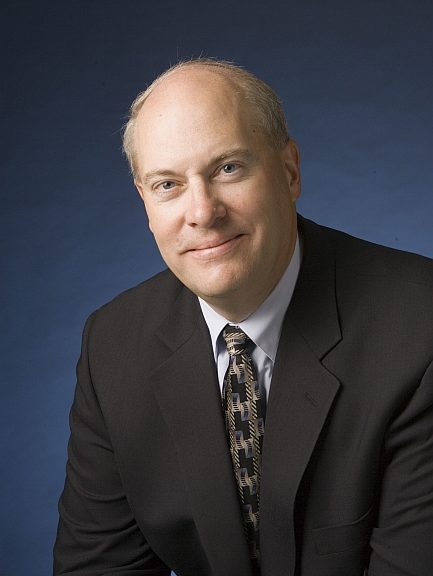 In his new position, Mulder will oversee the corporate business operations of Anritsu Company in the United States, as well as the research and development, marketing/field operations, and manufacturing operations of Anritsu’s Network and Infrastructure Business Unit based in Morgan Hill, CA.

Mulder succeeds Toru Wakinaga who held this position, as well as responsibility for the overall sales operations in the Anritsu Americas Sales Region, since September 2017.

Mulder joined Anritsu as Product Marketing Manager in 1992, and has served as a Senior Vice President and General Manager of Anritsu Company since 2005.