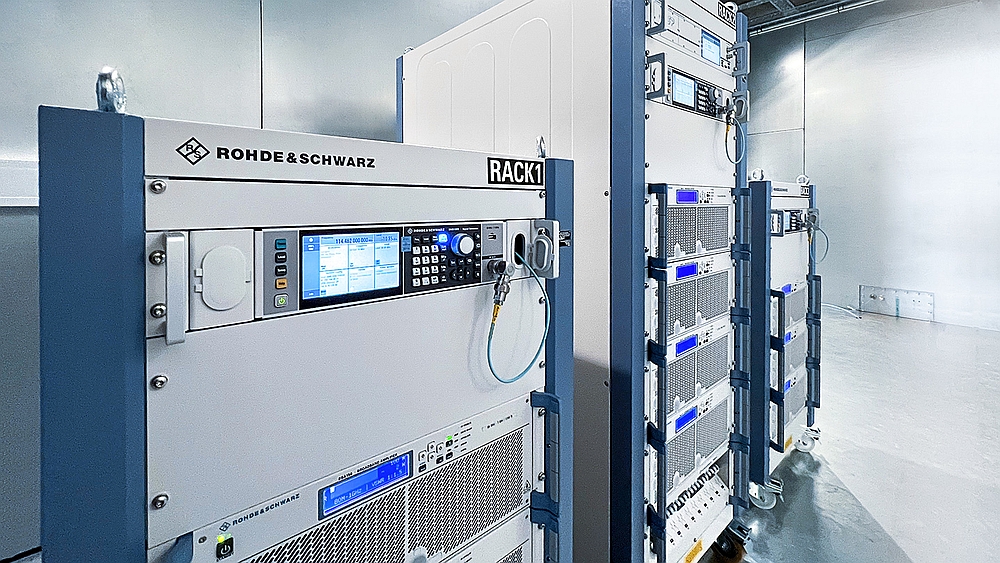 CSA Group is involved in standards development and provides testing, inspection and certification services in Europe and Asia as well as in Canada and the United States. At the end of 2021, the Canadian company commissioned two state-of-the-art testing laboratories at its new European headquarters in Eastern Bavaria. With these new facilities, it is now able to offer its customers a complete range of services from a single location in the heart of Europe. The new facility allows CSA Group to perform a variety of testing, inspection and certification services in the areas of electrical and functional safety, electromagnetic compatibility (EMC), radio frequency (RF), energy efficiency, environmental testing and explosion testing. CSA Group is seeking multiple accreditations for the new facility: IECEx, IECEE CB Scheme and NRTL (Nationally Recognized Testing Laboratory). CSA Group also expects to be recognized as a Notified Body in the European Union.

Testing equipment weighing up to 20 tons
CSA Group’s European headquarters has two test chambers of 10 m and 3 m for EMC and radio measurements. The larger of these chambers will allow testing of equipment up to 4.2 meters wide and 4.8 meters high. It is equipped with an 8-meter diameter turntable capable of supporting loads up to 20 tons.

Test & Measurement Solutions from Rohde & Schwarz
CSA Group has chosen Rohde & Schwarz T&M solutions and amplifiers to equip its two test chambers. The EMC test solutions can support the most common standards used in the civil, military, automotive and aerospace markets, as well as all ETSI and FCC standards for EMI and audio measurements.

R&S ESW EMI receivers for certification testing are also deployed. Depending on the model, these instruments cover frequency ranges from 1 Hz to 8 GHz, 1 Hz to 26.5 GHz and 1 Hz to 44 GHz. They incorporate a fast time-domain scan (TD Scan) functionality, based on FFT processing, which significantly reduces the time for standards compliance certification testing. The T&M device also consists of antennas and mains networks.