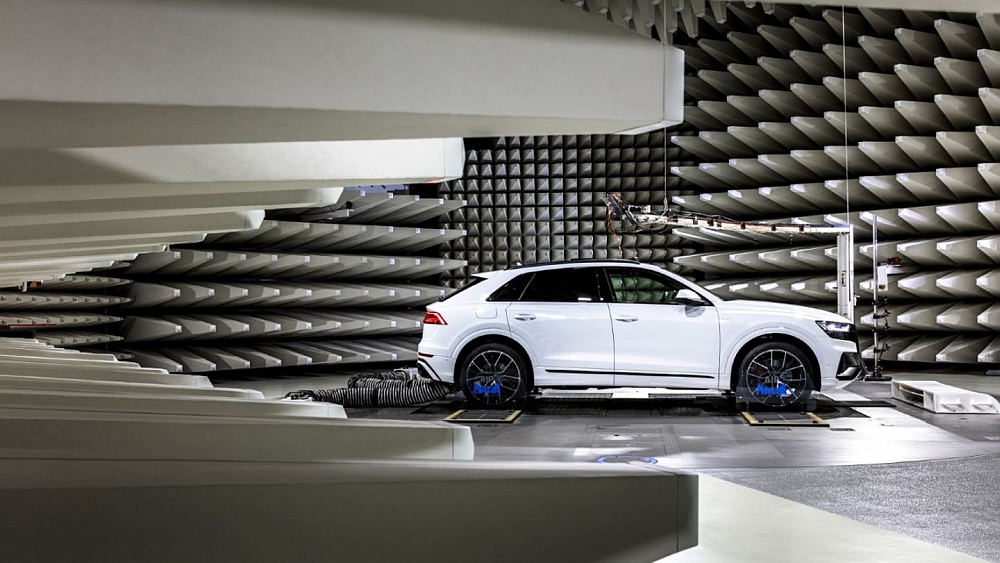 There are two types of EMC tests: :

EMC validation and certification tests are not only performed on common products such as televisions, computers, washing machines, etc., but also on other products such as electronic equipment. They are equally indispensable for complex equipment integrated in vehicles, aircraft, ships and industrial plants. These can also be very sensitive to electromagnetic interference. EMC tests allow the interaction of all electrical and electronic equipment operating in the same environment to be observed.

EMC testing, validation and certification is a long-term process to prove that a product or equipment complies with the regulations and EMC directives in force in the country or region of the world where it is used. Successful completion of the test program provides assurance of the reliability of the electrical or electronic device or equipment, thereby reducing risks and maintenance costs. Testing also highlights potential or product design issues that can be resolved before the product goes into production.