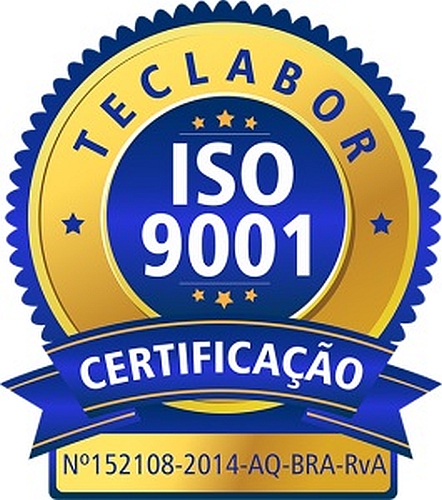 Teclabor is the third Brazilian acquisition of Trescal. In December 2015, the French group took over the company MEC Q accredited in seventeen areas and which has five laboratories located in São Paulo, Rio de Janeiro, Minas Gerais and Bahia.

In November 2016, it was the turn of Metrosul, located in Porto Alègre, to integrate the French metrology group.

Founded in 1985, Teclabor is an accredited laboratory with expertise in liquid flowmetering, and volume, mass (balance), temperature and humidity measurements.

Teclabor, which employs 30 people and has a turnover of 3.3 million Brazilian reais (approximately € 1 million), is active in the food sector.

With this third acquisition “o país do futebol”, Trescal has a workforce of 270 employees in Brazil operating in 8 accredited laboratories located in Recife, Bahia, Rio de Janeiro, Belo Horizonte, Sao Paulo, Taubaté, Sorocaba and Porto Alegre, and 12 accredited mobile laboratories. Which, according to Guillaume Caroit, deputy chief executive of the Trescal group, “confirms our position as undisputed leader of the Brazilian metrology market”.