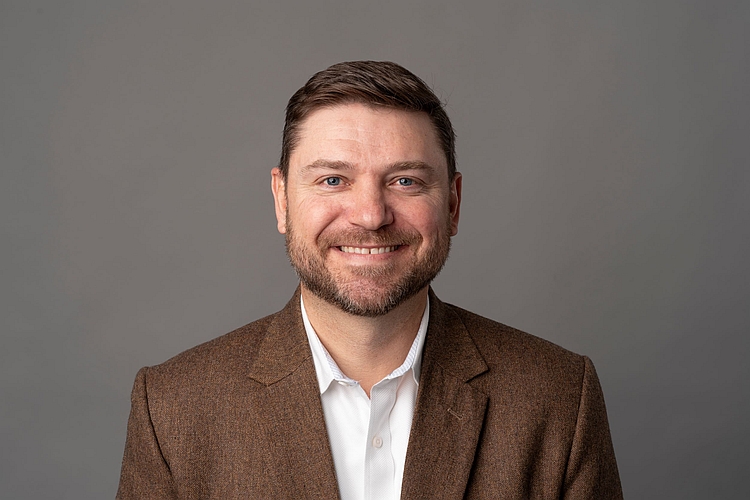 Christopher Bohn was previously vice president of global sales and operations. He was responsible for driving global revenue growth and working cross-functionally to foster integration and customer focus across all revenue functions.

Christopher Bohn has spent the past 15 years in a variety of sales, strategy and improvement leadership roles at Fluke and Tektronix, two test and measurement companies within the Fortive Group.

From 2019 to 2021, Christopher Bohn’s experience includes serving as executive vice president of Keithley Portfolio Solutions. Prior to joining Tektronix, he worked for Fluke, where he led multiple teams in sales, marketing and customer service.

Christopher Bohn is a graduate of the U.S. Air Force Academy, where he earned a bachelor’s degree in civil engineering and served five years in the U.S. Army. He earned an MBA from the Kellogg School of Management at Northwestern University in Evanston, Illinois.