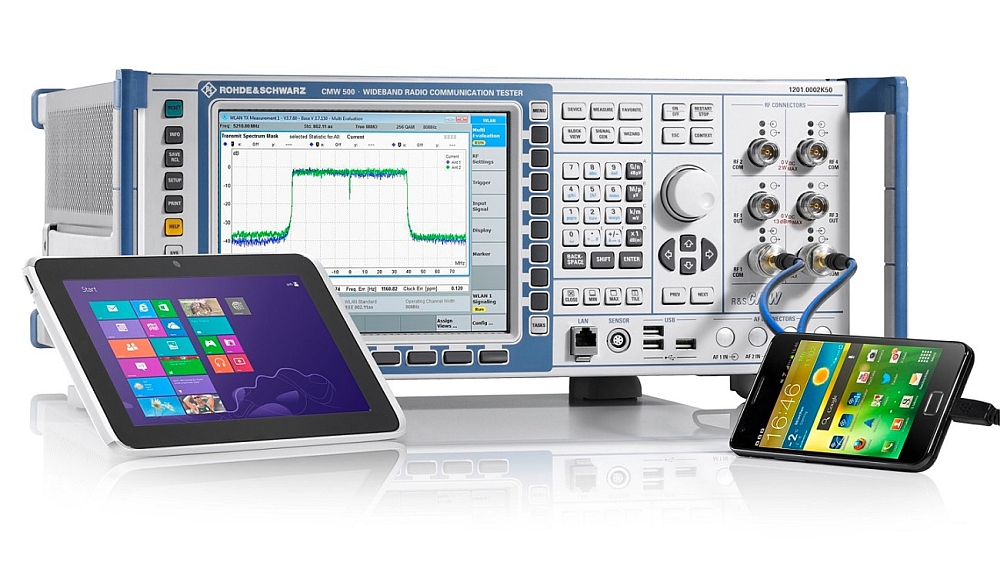 At the end of 2019, the Bluetooth Special Interest Group (Bluetooth SIG) adopted the first specifications of the Bluetooth Low Energy version (BLE 5.2), which include new power control functions. BLE 5.2 will also have extended audio functions similar to those of Bluetooth Classic. As soon as the specifications are finalized, Rohde & Schwarz will integrate the test functions for its Bluetooth testers.

The new test mode is based on the R&S CMW platform of wireless communications testers from Rohde & Schwarz and is suitable for measurements during development, production and in test chambers. As an additional highlight for developers, the R&S CMW measures the bit error rate (BER) of a transmission in Bluetooth LE receivers in addition to the specified packet error rate (PER).