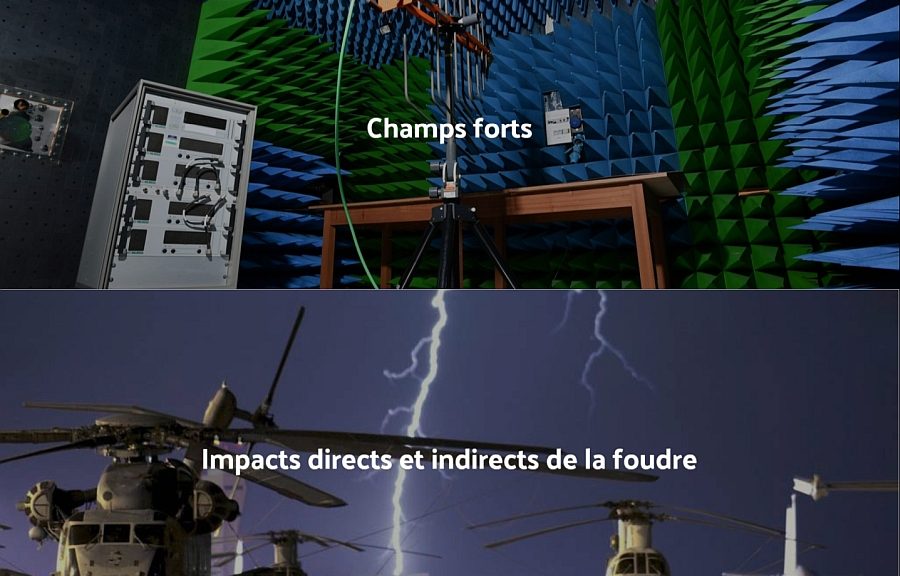 Gerac, specialists in electromagnetic environments since 1985, provides studies, engineering and electromagnetic compatibility (EMC) testing services. The Gerac laboratories and engineering business acquired by Sopemea are specialists in testing in electromagnetic environments. Gerac has until now had four centres of expertise located in Gramat (46), Trappes (near Paris), Le Barp (near Bordeaux) and Toulouse. The 44 employees of Gerac’s test laboratories and engineering activity employed at the Toulouse and Trappes sites therefore join Sopemea.

Sopemea Group, a subsidiary of Apave, already had six centres specialising in qualification, environmental testing and training in France and the United Kingdom. The acquisition of these two Gerac entities allows it to broaden its expertise in strong field and lightning tests as well as in engineering and consulting. It allows it to set up in the southwest of France by setting up a laboratory specialising in CEM, mechanics and climatic engineering.

Following the integration of AEMC and AEMC Lab in January 2019, specialising in EMC testing and training, and following the acquisition of two Gerac centres, Sopemea can now offer more comprehensive services to manufacturers in the aeronautics, defence, rail, energy, automotive, medical and electronics sectors.

The Sopemea Group, a subsidiary of Apave, has about 150 employees. Since 1948, it has specialized in testing in mechanical, vibration, climatic, electromagnetic compatibility (EMC) and electrical environments, as well as in test engineering and training for equipment qualification projects.