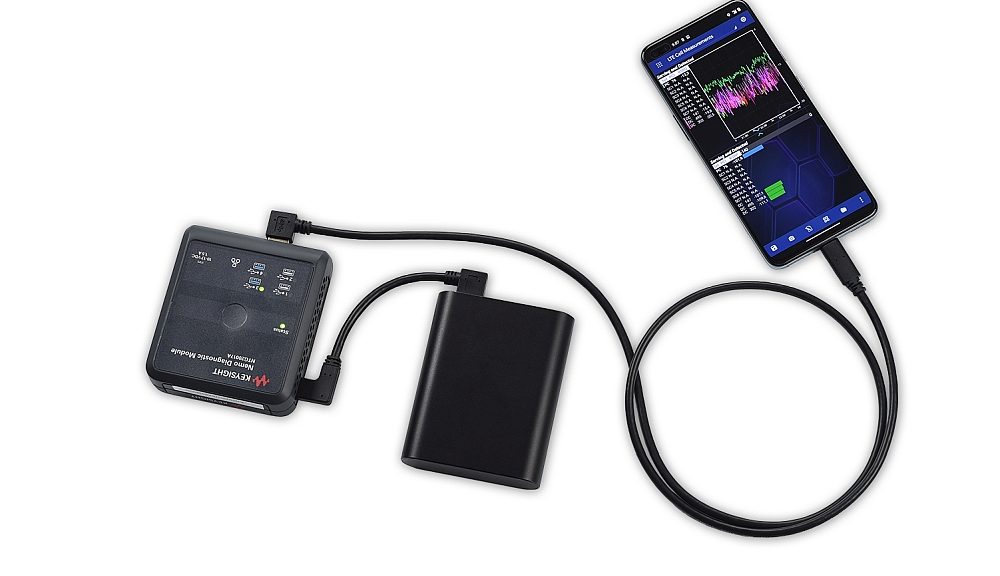 According to the Global Mobile Suppliers Association, the rapid pace of 5G deployments is expected to accelerate with more than one-hundred mobile operators having launched global commercial 5G services to date. The number of announced 5G devices in the past twelve months has doubled, reaching over four-hundred and forty in October 2020. Access to commercial, non-rooted devices speeds testing across different end-user scenarios, network technology implementations and propagation environments.

“Nemo Handy software is currently used by more than four hundred mobile operators around the world,” said Petri Toljamo, vice president and general manager for Nemo wireless solutions at Keysight. “It applies particularly well to capturing network quality measurements inside of buildings, where most of mobile traffic is generated.”

Keysight’s version of Nemo Handy that runs on a rooted smartphone allows users to troubleshoot a live 5G network with an active subscriber base and perform a range of measurements, including QoE of social media and over the top (OTT) type of applications such as YouTube.