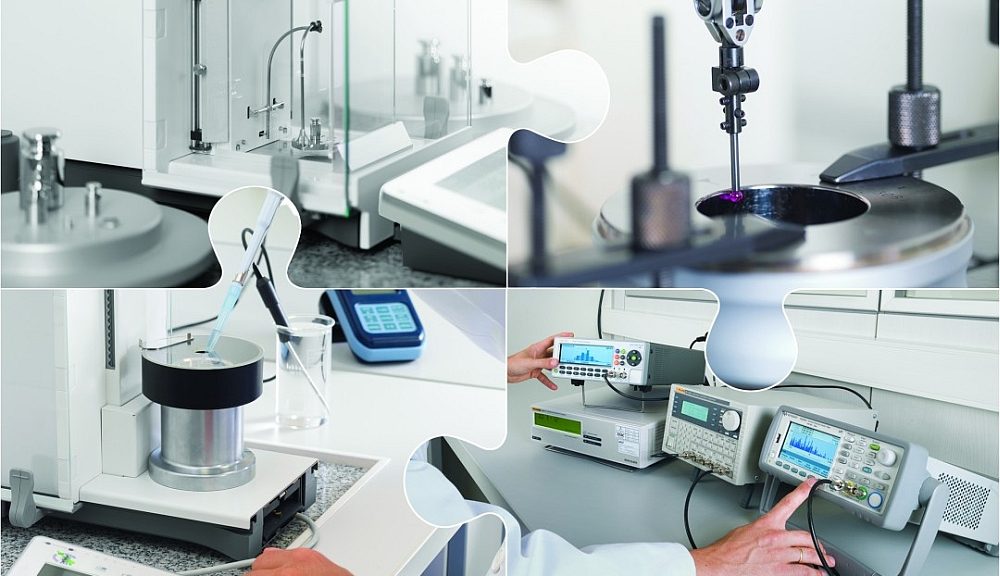 ASSI was founded in 1995 as a spin-off from the Foxboro (1) process control group. The company is specialised in calibration, validation and qualification of measurement instruments.

The Catalan company employs 130 people and has a turnover of 7.2 million euros.

Guillaume Caroit, Deputy Chief Executive Officer of the Trescal Group, believes that this acquisition will boost Trescal’s presence in the pharmaceutical sector, where ASSI has been active for 23 years. Josep Maria Cucurella, Managing Director of ASSI, says that merging a family-owned company with a multinational is a challenge that will allow us to better address the market and access new industrial segments.

(2) ENAC (Entidad Nacional de Acreditación) is the agency appointed by the government to operate in Spain as the only national accreditation body, in accordance with Regulation (EU) No. 765/2008 which regulates the functioning of accreditation in Europe.