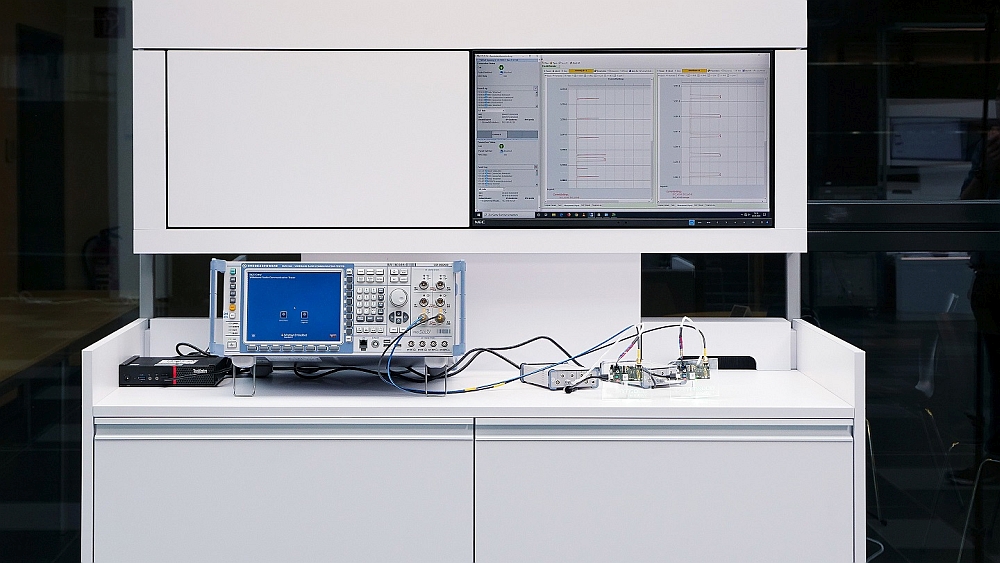 The wake-up signal is the latest specification in version 15 of the 3GPP standards for NB-IoT devices. This feature is intended to reduce the power consumption of NB-IoT devices for long term monitoring applications. This will extend battery life or reduce battery size while maintaining battery life.

Version 15 of the 3GPP standards has specified the wake-up signal characteristics. This specific paging signal is sent from an NB-IoT base station to specific NB-IoT devices to inform them to activate their main receiver and prepare for the reception of paging data. The main receiver should only be activated when it receives this alert signal. An NB-IoT unit with wake-up signal detection capabilities will remain in standby mode until it is instructed to decode the physical downlink control channel for the transmission of radio messages.

Rohde & Schwarz radio communication testers support the new NB-IoT functions introduced with versions 14 and 15 of the 3GPP standards. Both the R&S CMW500 and R&S CMW290 now support, via their latest software versions, the wake-up signal and other features specified in version 15.